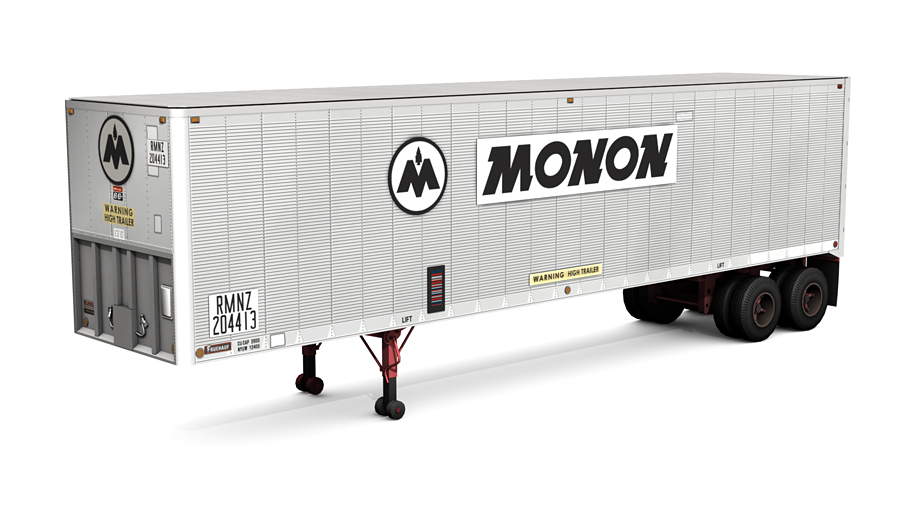 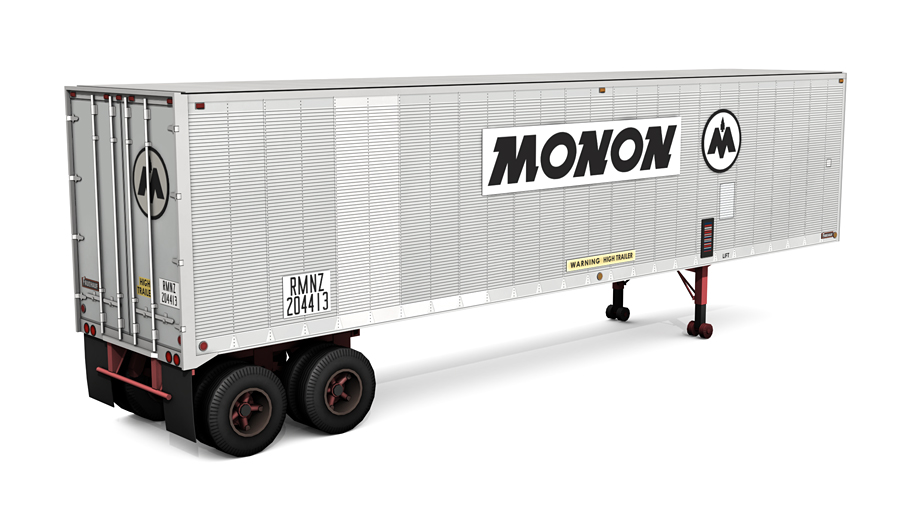 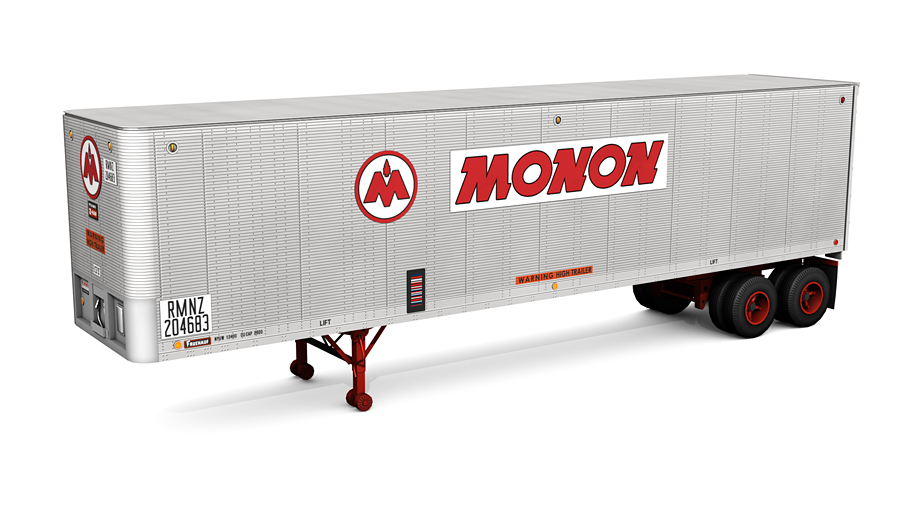 The Chicago, Indianapolis, & Louisville Railway, known as the MONON in later years, rostered a fair fleet of vans for their TOFC operations. These RMNZ vans continued to remain in revenue-service with MONON markings even after the railroad was merged into the L&N in 1971.